Batch 43 of the SBG Custom Katana is now in the very final stages of completion and is scheduled to ship out from the forge around the 25th of July. Below is a quick pic that the forge took of some of the swords from this batch – looking good even if I do say so myself..

Of course, once shipped from the forge they need to clear customs, who have become extremely pedantic and hard to deal with of late – and then once cleared they need to be carefully inspected before shipping out, so at this stage it is looking that they will be delivered to their owners in early to mid August – which of course means that we will not be taking new orders (batch 44, the last for the year) until after they are out..

Indeed, we actually recently received a shipment of Black Dragon Swords from the same forge, some real classics that we have not seen for years, but will not be listing them for sale until the custom Katana from Batch 43 are shipped out as a courtesy to the customers who are waiting on them.. And customs was REALLY hard on this shipment, charging us unprecedented fees which we really cannot afford to absorb, but even if we make a loss again on the custom Katana (which is likely the case) we do this as a service to the community so we have to grin and bear it..

Anyway, in the meantime here is a sneak preview of the Black Dragon Forge Swords.. 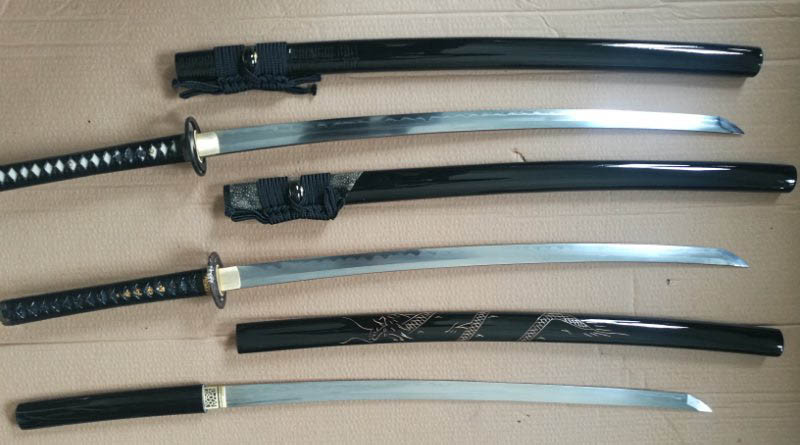 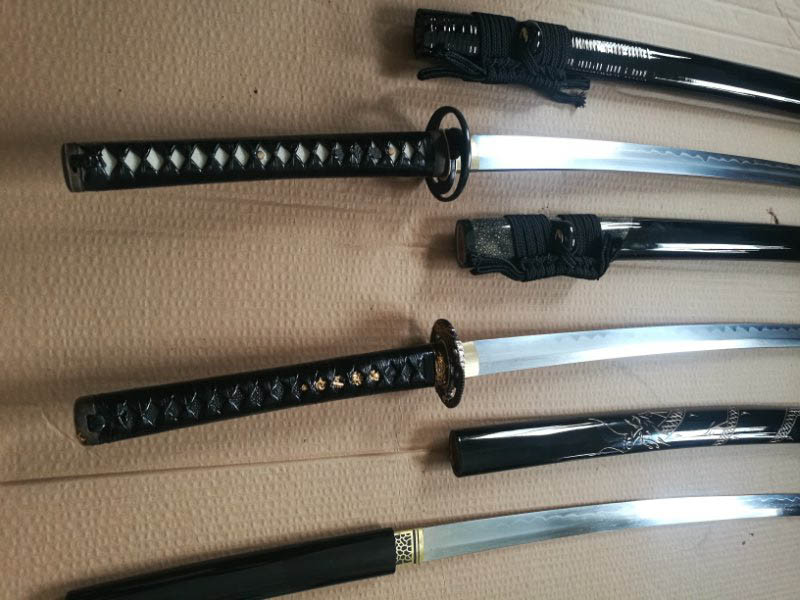 As stated though, we won’t be selling these until after batch 43 is clear – but thought you might enjoy seeing a sneak preview of what is coming next month..

It is official – batch 43 of the SBG Custom Katana just closed a few minutes ago – and new orders are locked down until at least July 2018 while we concentrate on making this most recent batch.

As usual, we have a brief grace period where we double check each order with everyone who ordered to make sure there are no errors or last minute changes before we send all the instructions to the forge. And as always, once the order details are sent to the forge – that’ it, no more changes are possible and the order is set in stone until it is made.

So for everyone who managed to beat the deadline and get an order in – please stand by, if you have not already received your confirmation email please bear with us until Monday evening as each confirmation and mock up of the sword does take a fair amount of time to process. From there, we will be in email contact with you and send you your first update – so stay tuned folks.

For everyone else, next opportunity to order is scheduled for late July when this completed batch comes in.

Since the last time we offered the SBG Custom Katana back in October of 2017, there were a lot of changes to the industry that threatened the continuation of the Custom Katana project as we know it.

The biggest issue was a forced shut down of almost ALL the major sword component makers due to pollution concerns – but while this release is somewhat delayed – the good news is that, at least for this current batch, it is business as usual.

Of course, how long it will remain business is usual is unknown – the forge confirmed that they have enough of all the components we have used in the past to make version 3.0 of the SBG Custom Katana – but how many more batches they will be available for, and how long we will be able to resist severe financial pressure to keep the price where it is – is anyone’s guess..

So with this batch, with future batches still somewhat uncertain – we STRONGLY recommend that if you have ever considered getting a SBG Custom Katana in its current configuration – well, NOW IS THE TIME TO LOCK IT IN!

This batch will only be available to order from for the next 2 weeks – with the batch scheduled to close off midnight EST on the 14th of April.

We just closed off on batch 42 a couple of minutes ago – and will spend the next 3-4 days finalizing the details before we send all the orders off to the forge accordingly.

The next batch (Batch 43) will be available in mid to late February – so if you missed out this time around, there is PLENTY of time to think about your design. 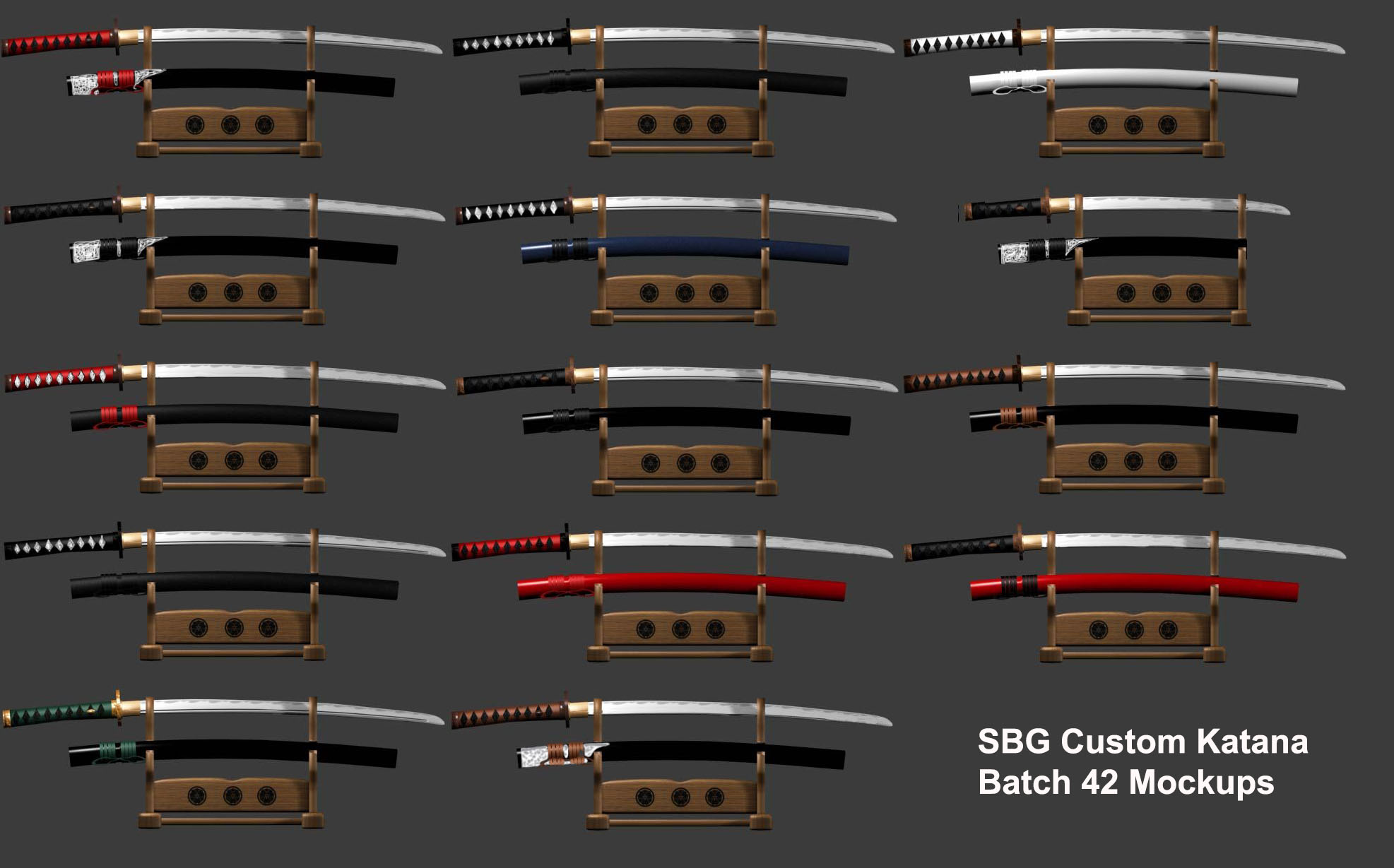