It is extremely well built, sharp, strong and from now until the 28th of August, available at below wholesale pricing..

I am talking of course about the classic Henry V Sword – a surprisingly fast and agile “beater sword” – i.e. a sword designed to withstand just about anything you decide to throw at it.

Unlike most other beaters this sword feels very light and lively in the hand – due mostly to its low point of balance (just 2.5″ from the cross-guard) and was described in a review by Afoo on the SBG Sword forum here as:

“I found it extremely fun to play around with – it’s like a small dog – very excitable and eager to play!” 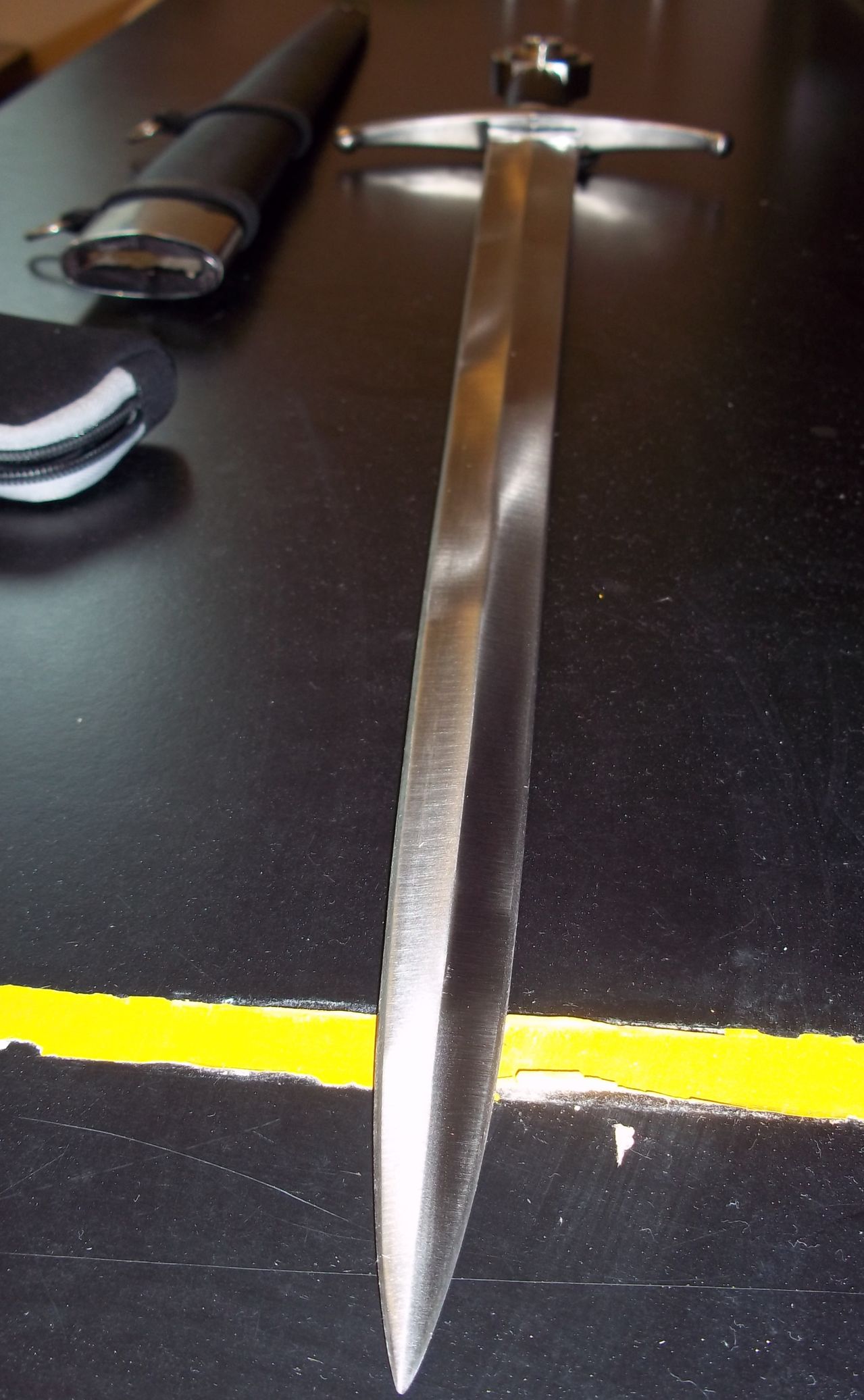 At this price, every fan of medieval swords should grab one. Great value, but until the 28th of August and while stocks last…

What do you get the Japanese sword enthusiast who has everything?

Why a Naginata of course..

Made from differentially hardened tool steel with a real hamon and a saya (sheathe) that fits perfectly over the actual blade itself, the Hanwei Forge Naginata has not been available for many, many years – and while we can’t say for certain how long it will be available, we can say that it is available at the BEST PRICE EVER SEEN until August the 14th or until sold out..

HISTORY OF THE NAGINATA IN A NUTSHELL 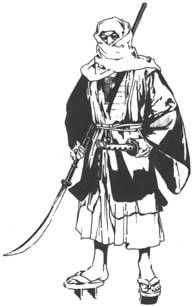 Originally believed to have been a Japanese variant of the Chinese Guan Dao, there were two variants – the O-Naginata (like the Hanwei version) and the Ko-Naginata.

The O-Naginata was used both on the battlefield by Samurai and were frequently attributed as the primary weapon of the Sohei warrior monks and the terrifying Yamabushi (mountain warriors).

The Naginata was typically used on the battlefield as an anti cavalry weapon, but the lighter, smaller ko-naginata was later adopted by female Samurai and used with deadly efficiency to protect their holdings and family when under attack.

Techniques for wielding this weapon include wide, spinning movements designed to clear the battlefield, and the extra leverage allowed for more forceful cuts than even the best katana could achieve.

This month, while stocks last, we are offering HUGE discounts of 25% and over on six of Paul Chens’ Hanwei Forge premium quality Wakizashi..

Some of these blades have to be seen to be believed – from T10 tool steel to Swedish Powder Steel, HWS-2S Steel – the savings are significant – so grab them while you can..! 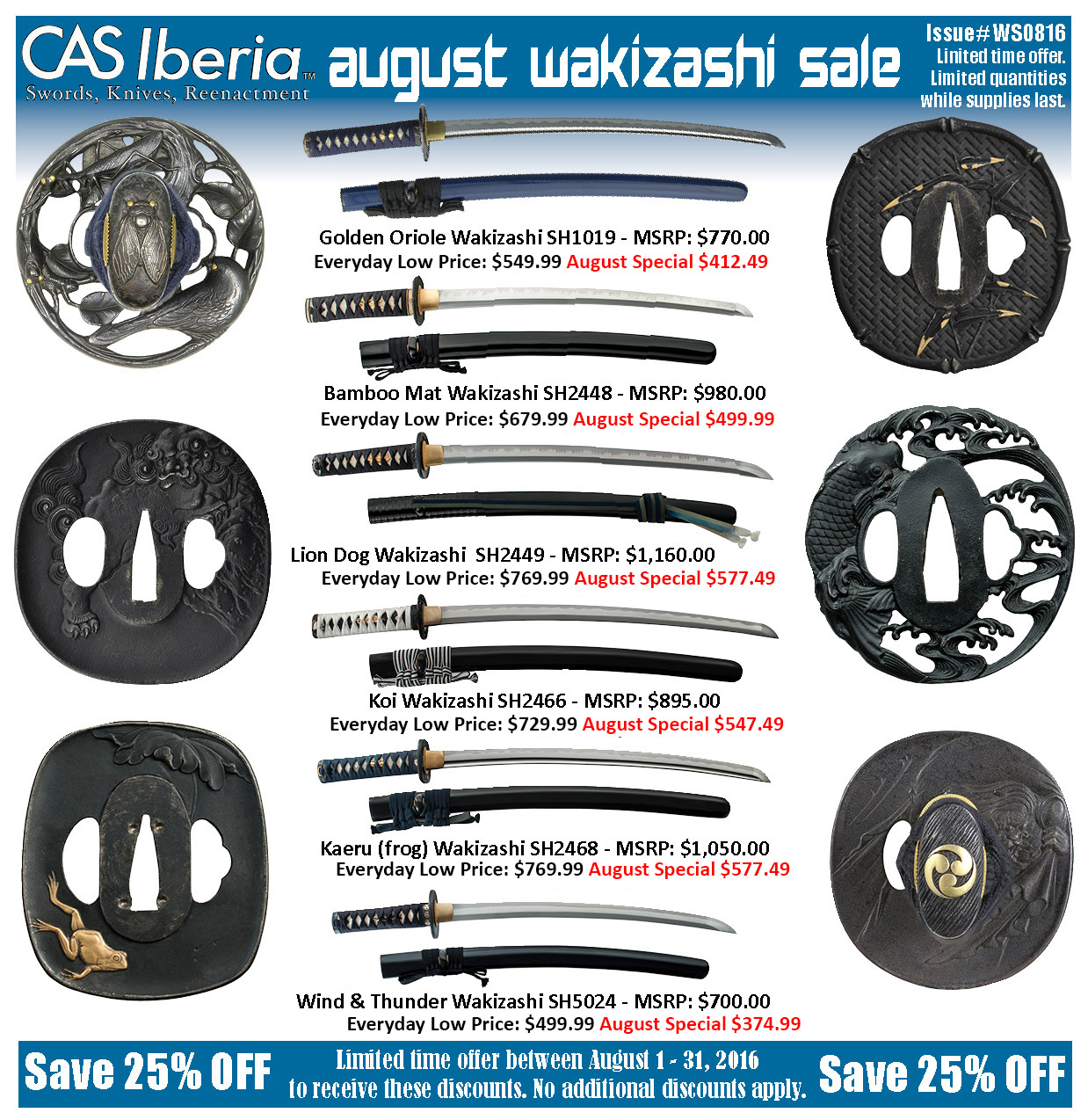 This is a special offer that has been many years in the making..

Several years ago, Ronin Katana added a traditionally hand carved bo-hi option to their Dotanuki blade line up with a tsuba that was famously designed by the legendary masterless Samurai, Miyamoto Musashi.

By itself, this was an impressive piece.

But only now, with the addition of the matching model 3 Wakizashi – has it become complete..

To celebrate this new design and ultimate tribute to the legendary Ronin warrior – from today until the 8th of August, you can buy both the model 12 Katana and the matching Wakizashi with a whopping $100 discount – AND get two free top quality silk bags (one for each sword) worth $40..

With super durable no-nonsense monotempered 1060 blades forged in the Dotanuki style, all iron fittings, silk ito and high quality, buffalo horn reinforced saya – this is the best and most affordable, Dojo quality Daisho set on the market and makes a fitting tribute to the practical philosophy of the Kensai Sword Saint himself. 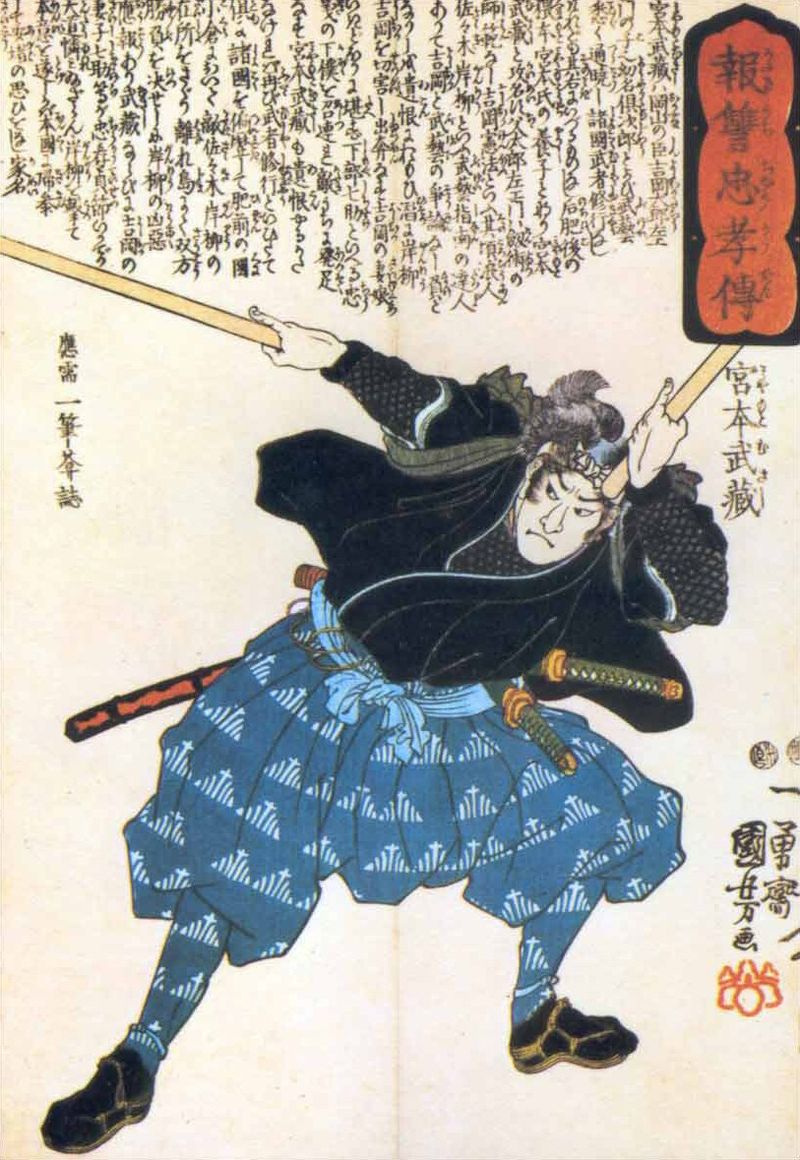 If you are a sword collector, you have almost certainly heard of him. In Japan, he is famous even to this day, and is considered by many to be the most skilled and successful Samurai Warrior that ever lived – the so called “Sword Saint” Miyamoto Musashi.

But how much do you REALLY know about him? Most famously, he is renowned for winning over 60 one on one duels and was claimed to have never been defeated, to have fought in battles and come away unscathed and to show a total disregard for the feudal order and society his was born in, taking no Lord, starting no family of his own and wandering from place to place driven by a burning desire to master his sword, and in its mastery, gain the keys to enlightenment and the understanding of all things..

But here are a few more interesting facts attributed to him:

All this just scratches the surface of a truly extraordinary man whose spirit was irrepressible! 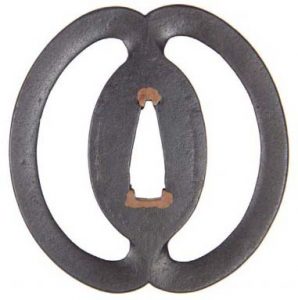 Left is an image of the ACTUAL tsuba designed and hand made by the man himself..

While many who utilize this design in their swords market it as a “Double C Ring” – closer examination reveals instead it contains exactly 5 rings – and is a visual representation of his Go Rin philosophy.

See if you can trace the circles and find the hidden design.

They are black, mean and definitely not just pretty to look at.. I am talking of course about the 3 swords in the Hanzo Steel sword range – the Sword of the Apocalypse, Kill Bill Brides Sword and the Ninja Assassin Sword, on sale until the 23rd of July and while stocks last.

Hanzo steel, for those of you who do not know, are a new brand of swords produced for and owned by Ronin Katana. The swords are a shift away from their more traditional Katana and into the realm of the fantastic – though make no mistake, while they look awe inspiring, these are not decorative pieces but true backyard cutters through and through..

The Black Blade and Real Hamon, pic from a review on the SBG Custom Katana

Here’s some things each sword has in common:

The first in their line up was the sword that launched the line, the Apocalypse Katana – a zombie slaying blade through and through which was inspired by the Walking Dead and is how Ronin, if asked, would have made Michonnes blade..

The second is inspired by Kill Bill, specifically the Brides Sword, but as with the Hanzo Steel line up, is big, black and mean – and the blade has extra sori (curvature).

And finally, there is a Bujinkan styled Ninja Sword – with its extra long handle and shortened blade allowing maximum versatility.

Normally these swords are $275 each – but from now until the 23rd of July or until sold out you can get them with a whopping 30% discount – just $200 and available with worldwide shipping!